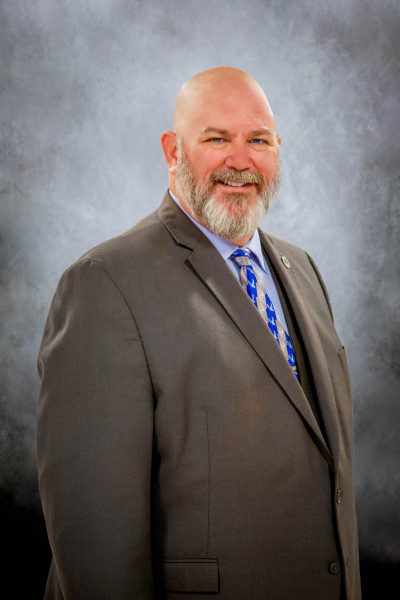 Married to his wonderful wife of eleven years Charlene, they have four children; John, Shelbi, Clayton, and Steven.? As a couple they are actively engaged in their community, serving as Foster Parents for the Clark County Department of Family Services.